The Godmother of my career and why we should all have one! 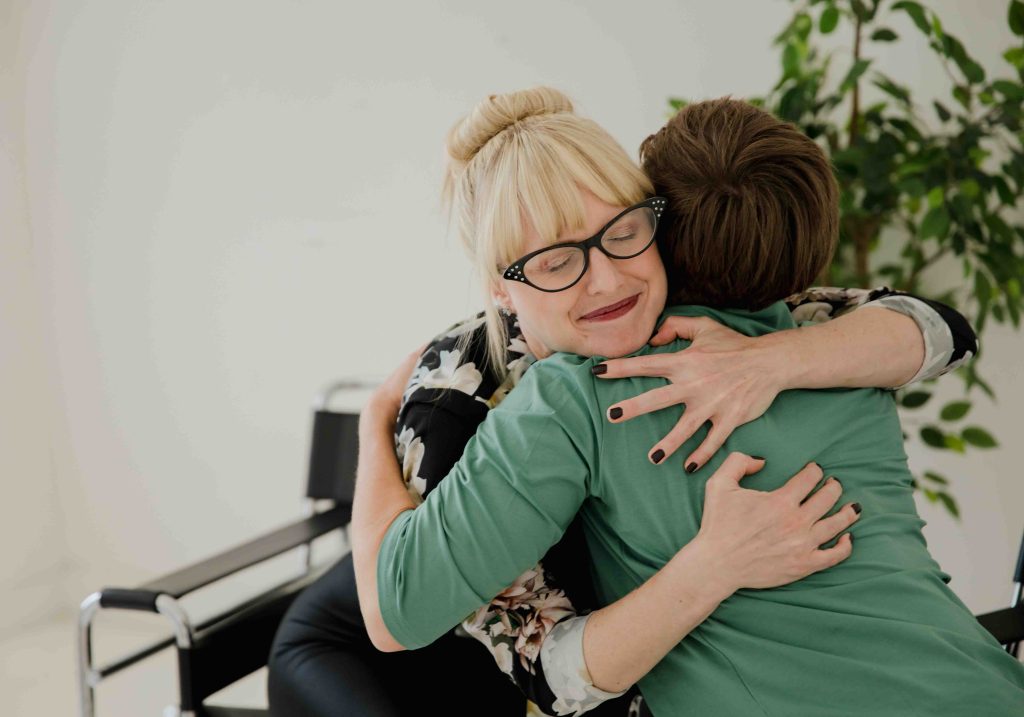 A few weeks ago, I was reflecting on my career and thinking that I had done quite well, for someone who didn’t start out with a great plan for what I wanted to achieve with my education and career. I struggled at the start of my work life, and went through several identity crises, thinking I was not smart enough, likeable or just not “employable”. Yes, I actually thought that to myself!

But then a major shift happened, I changed industries, and suddenly, my career started to take off! I wondered if it was sheer luck or just a matter of random circumstances that led me to one position after another with relative ease.

Then it struck me that it wasn’t luck. It was guidance and advice from several people that wanted me to succeed and do well. They liked me, saw my potential and took a chance on me. I remember the feeling, when someone trusts you, without knowing you that well. It gave me immense trust in my abilities, courage and the willpower to succeed.

One person stood out, and without realizing it, she actually became my career godmother. I met her on the first day of my first job in the recruitment industry, which was completely new to me. She understood my capabilities better than I did, so she guided me toward the opportunities that fit me.

When I was unexpectedly let go, she reached out to her network and introduced me to a company she had previously worked for. The managers in that company agreed that I could be a relevant candidate for them, so I went for an interview and carved my path into the company. But it was my career godmother that, as I call her now, was the one who made the introduction, and that made a huge difference!

The new company I joined was a staffing agency. I stayed with them for 2 years. I went on maternity leave and chose not to come back, as I was ambitious and they couldn’t provide me with a satisfying opportunity. So that’s when I decided to go solo and start my own search consultancy.

My career godmother took the time out to meet with me, and we talked about the basics of my business and how I should create my own space in the market. She provided once again all her knowledge and experience from being many years in the industry I was still relatively new in. She was generous with her knowledge and had a genuine interest in me, I remember feeling so blessed!

After two years of working solo, one day she reached out again, asking if I would be interested in working for a prestigious company, where she currently was employed. Of course, I was open to hearing more, and I went for the interviews and ended up getting an offer. I immediately sent her a bouquet of flowers and exquisite chocolate as a gesture of my gratitude.

After a year she was leaving the company for a better opportunity, so she asked me if I wanted to take over her role. I did an interview but didn’t get the role, but I was ok with it. I was still happy and content in the first role she helped me get.

Over the course of 8 years, my career godmother, who doesn’t even know I named her this, has reached out, guided, supported and coached me countless times. I never gave her anything except symbols of my gratitude, and she never asked for anything in return. She is a role model for how I want to be perceived, and I will always pay my loyalty to her.

Sometimes, we are graced by the presence of certain people in our life, and recognizing them and their contribution is what makes the difference!

Do you have a career godmother? If not, maybe time to find one! 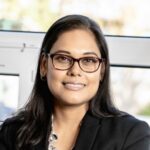 Connect with Nasreen on LinkedIn!